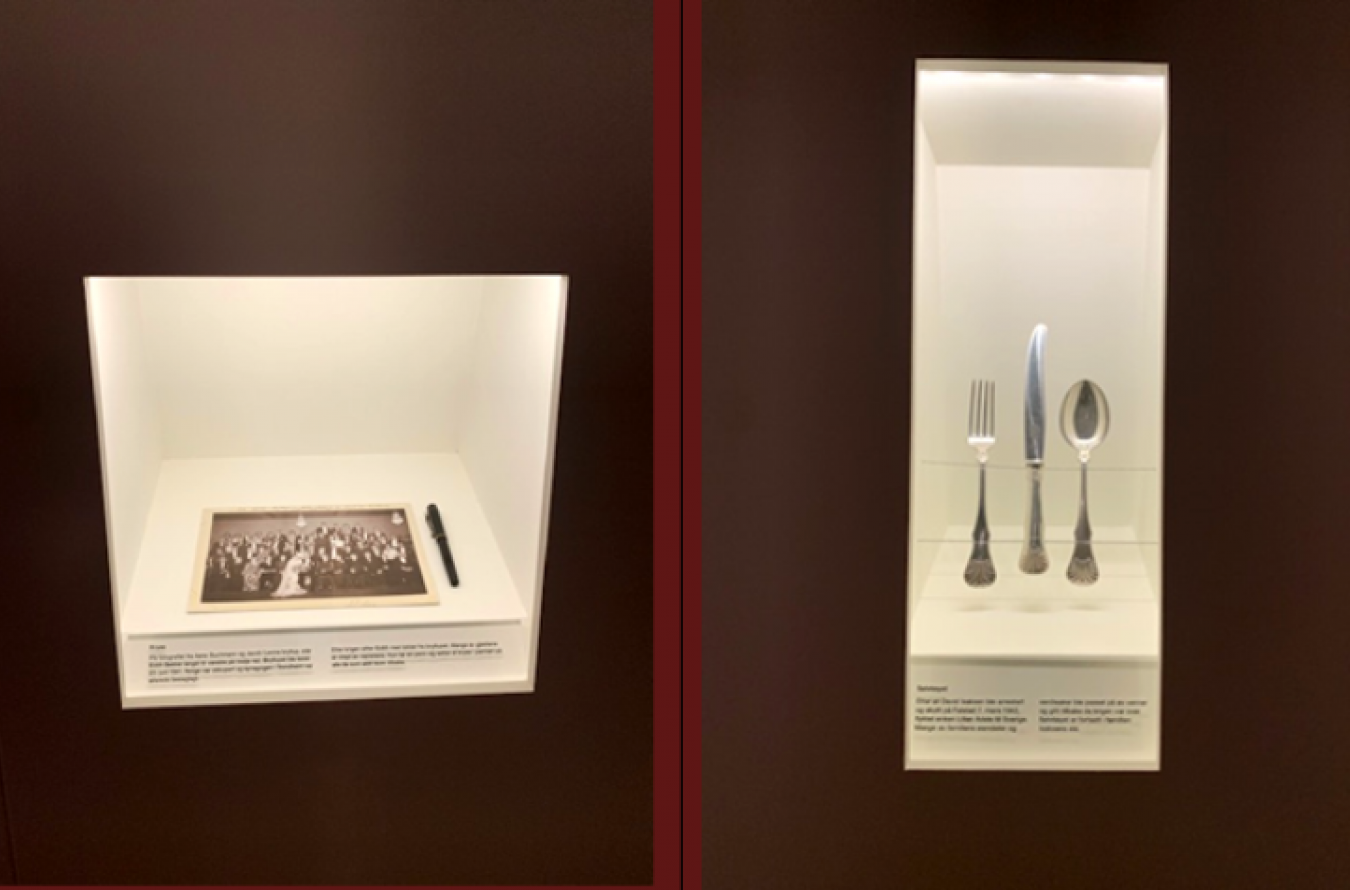 Homecoming 1945 - 47. An exhibition about the time after WWII

By the time the war ended in 1945, the Jewish population in Trondheim had halved. The Jews who returned - from flight or captivity - stood on bare ground. Most of what they had owned had been taken from them during the war years.

It started with the radios in 1940. In 1941, the Nazis took over the synagogue in Arkitekt Christies street, and the same year the first seizures of property began. A law of October 26, 1942 deprived Norwegian Jews of everything they owned.

In the exhibition "Homecoming" we have collected a selection of moods and experiences, memories and stories from the Jewish community in Trondheim in the years 1945-1947. Through interviews, films, sound, photographs, forms and documents, objects, quotes and retellings, various aspects of returning home are conveyed.

The relief of coming home and the despair of all who were gone. The feeling of powerlessness in the face of a bureaucracy that should really help. The desire to re-establish Jewish society - and the experience of anti-Semitism that could still emerge when one least expected it.

The exhibition has been created in collaboration with Ablemagic AS and Rallar arkitekter AS and with the help of grants from the Ministry of Local Government and Modernization, the Free Speech Foundation, Fritt ord, and the Arts Council of Norway. The music in the exhibition is composed and performed by Trygve Brøske. 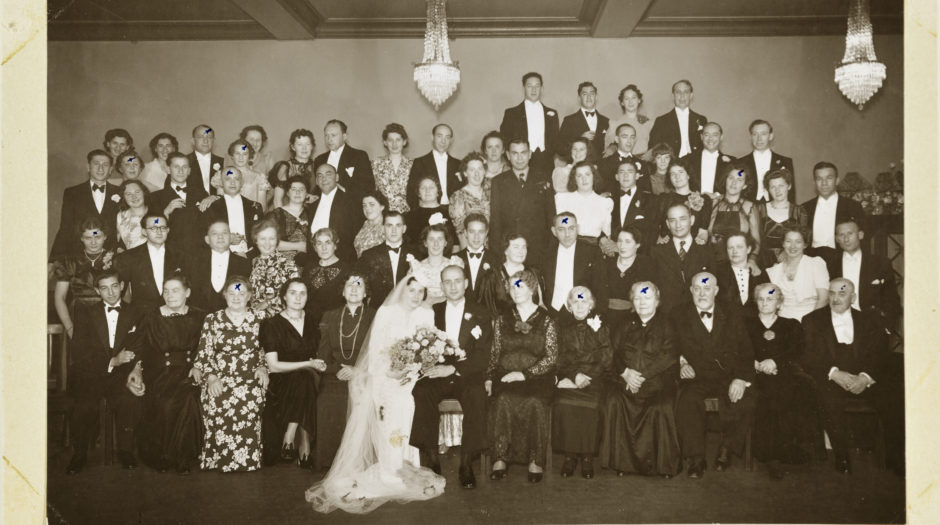 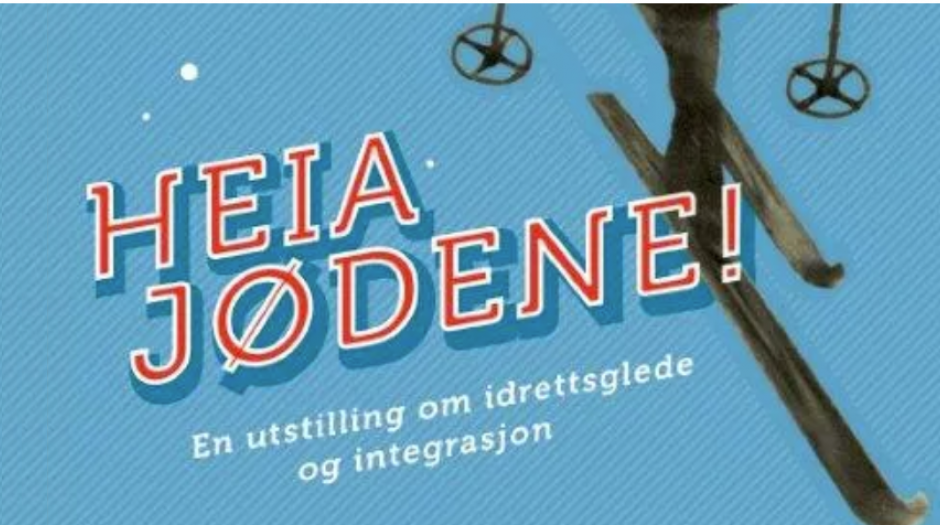 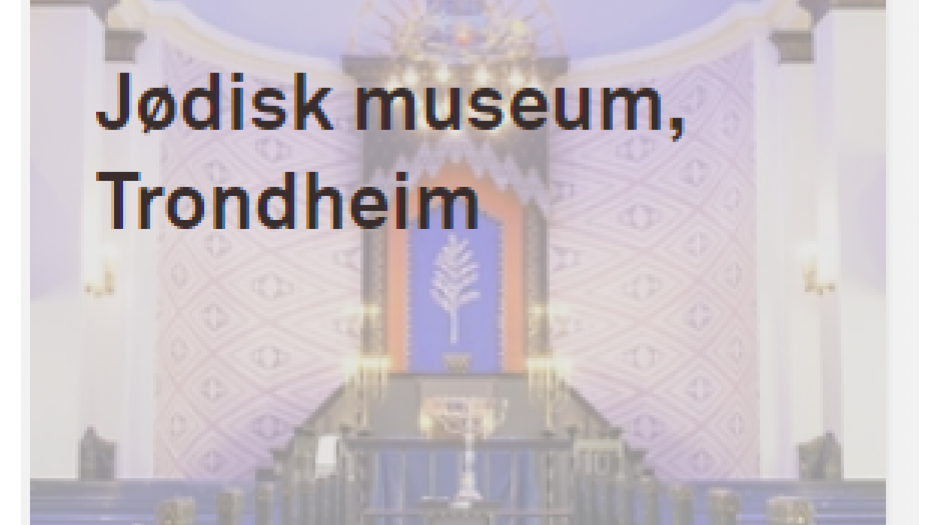 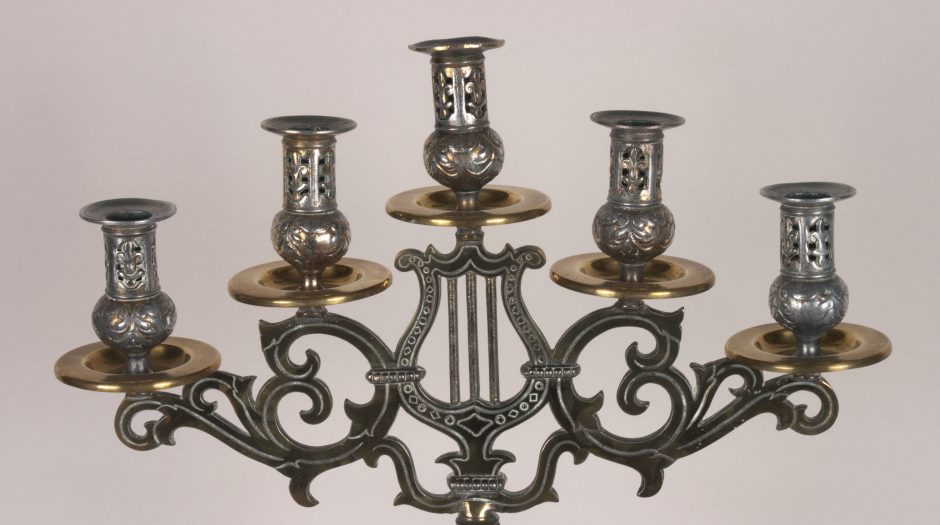 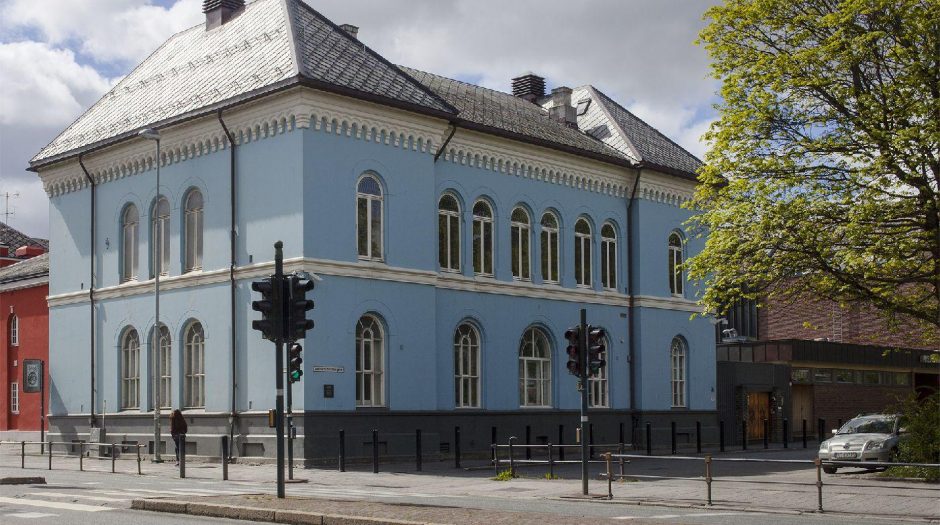 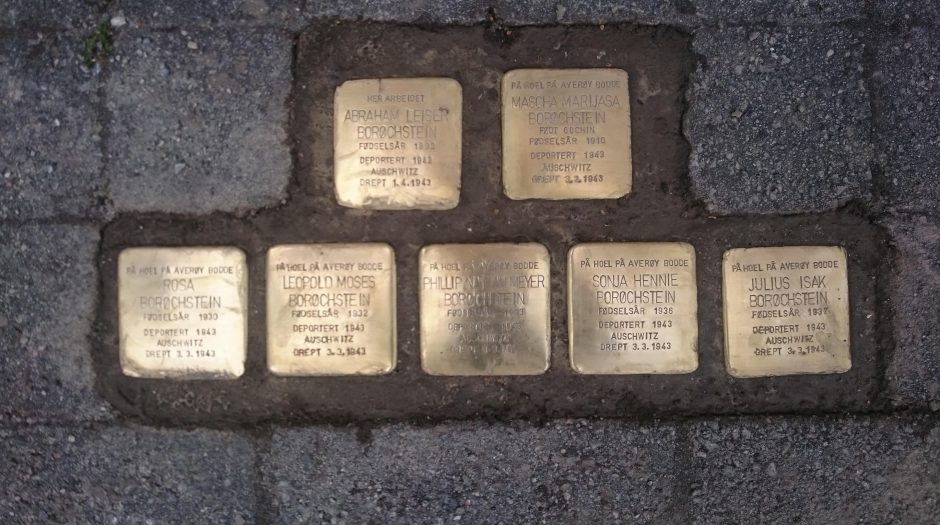 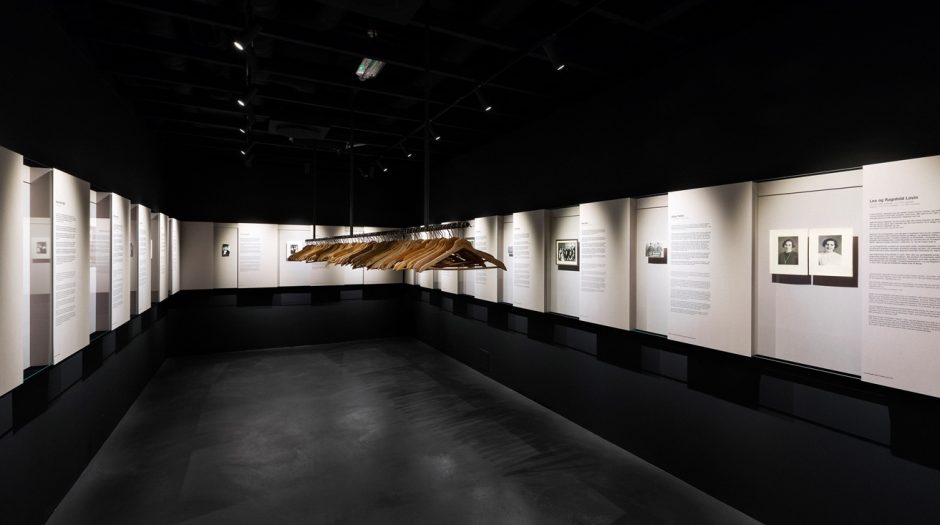 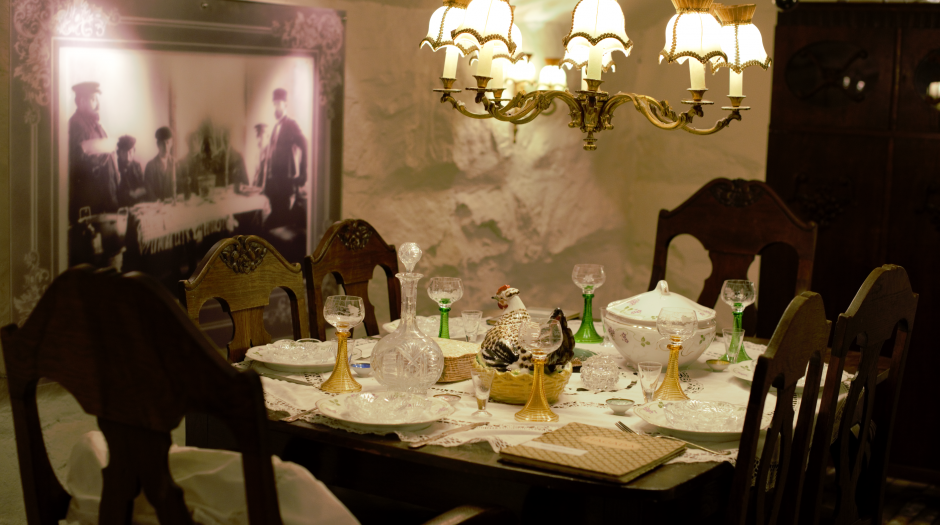 Exhibition: “From shtetl to religious capital”

Exhibition: “From shtetl to religious capital”