Artifact of the Month
Pesach in Lofoten in 1900

The Jewish Museum Trondheim will during these next weeks try a little more often to display pictures and objects from the museum's collection. For the time being, we call the this section Artifact of the week. When the schools open again and the museum functions normally, we return to Artifact of the month.

This week we share a photo from the celebration of Pesach which is celebrated this week. Pesach is about the israelites escape from slavery in ancient Egypt and has been one of the most important holidays for Jews all over the world at all times..

Pesach was also important to these traveling Jewish traders who came to offer their goods at the fisheries in Lofoten during the turn of the century 1900. The men in the picture here celebrated the holiday together, without their families. The picture, taken in Lofoten, was given to the Trondheim Jewish Museum in the 1990s. It shows trade travelers from Trondheim and Kristiansund..

Pesach often coincides with the end of the Lofot fisheries. The travelers had a lot of luggage with them. Items such as watches, textiles, jewelry, household items and much more. In addition, several chose to carry with them their own ritual equipment such as cookware, prayer shawls, prayer books and prayer trays. The traders came to Lofoten because here a lot of people gathered at this time of year, and thus possivilities for making a good trade. The boat service along the coast, Hurtigruten, spent several days on the route between Lofoten and Trondheim, so it was not always easy to get home to celebrate the holidays. And after the Lofoten fishing, it was not unusual for anyone to continue their journey further north, to Finnmark.

Today, Pesach is a family holiday, celebrated at home. But in ancient times, Pesacḥ was celebrated by pilgrimage to the temple in Jerusalem, where the people gathered to sacrifice and pray. Although Pesacḥ is often called "Jewish Easter," it is a tradition that started long before Easter began with Christianity.

After the temple was destroyed, the ritual around Pesacḥ has shifted its focus to both the synagogue and the home, but it is the home's most well-known and important ritual experienced among family and friends, namely the Seder Evening. According to the Bible, the Jews were slaves to the Pharaohs of Egypt, and Pesacḥ is celebrated to remember how Moses, with God's help, secured the Jews' exit from Egypt; from physical and spiritual slavery to complete freedom as a people. The Talmud instructs that “every generation is bound to regard themselves as coming out of Egypt. It says in the Torah: 'You shall tell your children on that day and say; based on what God did for me when I came out of Egypt

How is Pesach celebrated?

To fulfill the command to relay and relive the story of the exodus from Egypt, one performs a ritual meal on the first two evenings in Pesacḥ, called Seder. The word "cedar" means order, because on these evenings everything is done according to clear guidelines and a specific order. By reading, singing, asking questions and eating symbolic dishes, you get to know the story, and the meal often takes several hours. 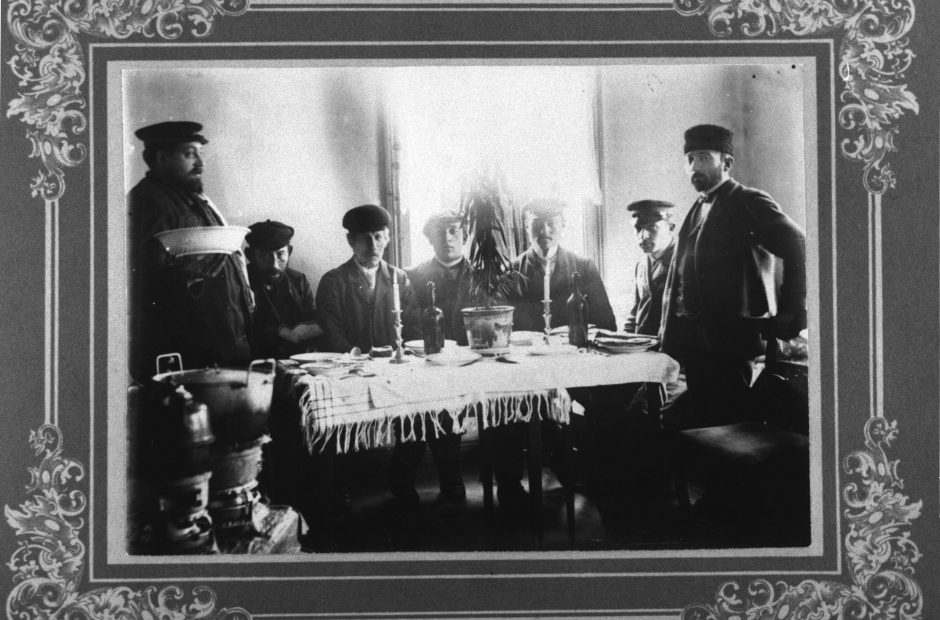