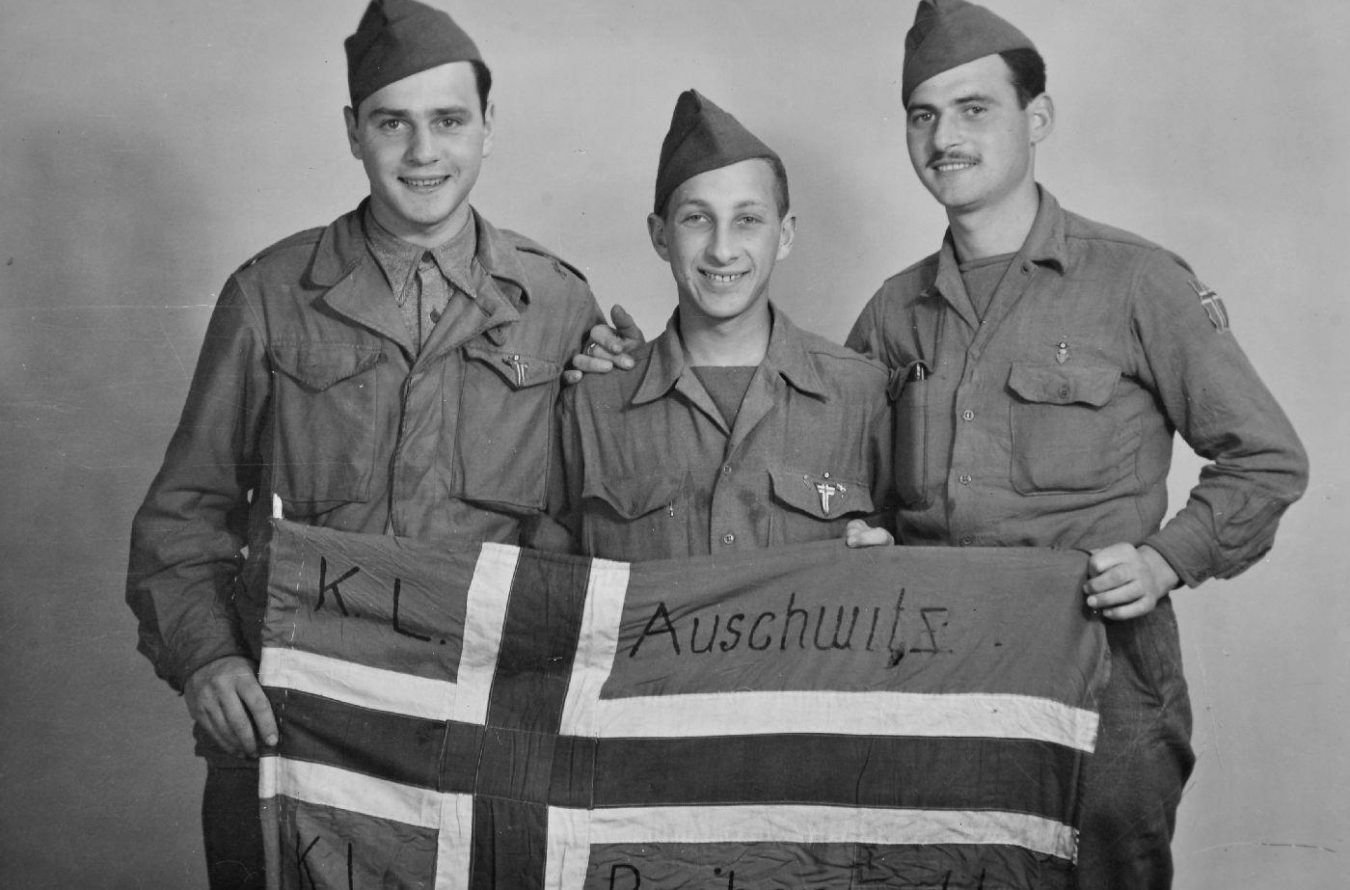 What is the left’s relationship to antisemitism?

The picture shows brothers Asriel Berl and Assor Hirsch, and Julius Paltiel (in the middle), as all three survived the concentration camps Auschwitz and Buchenwald.