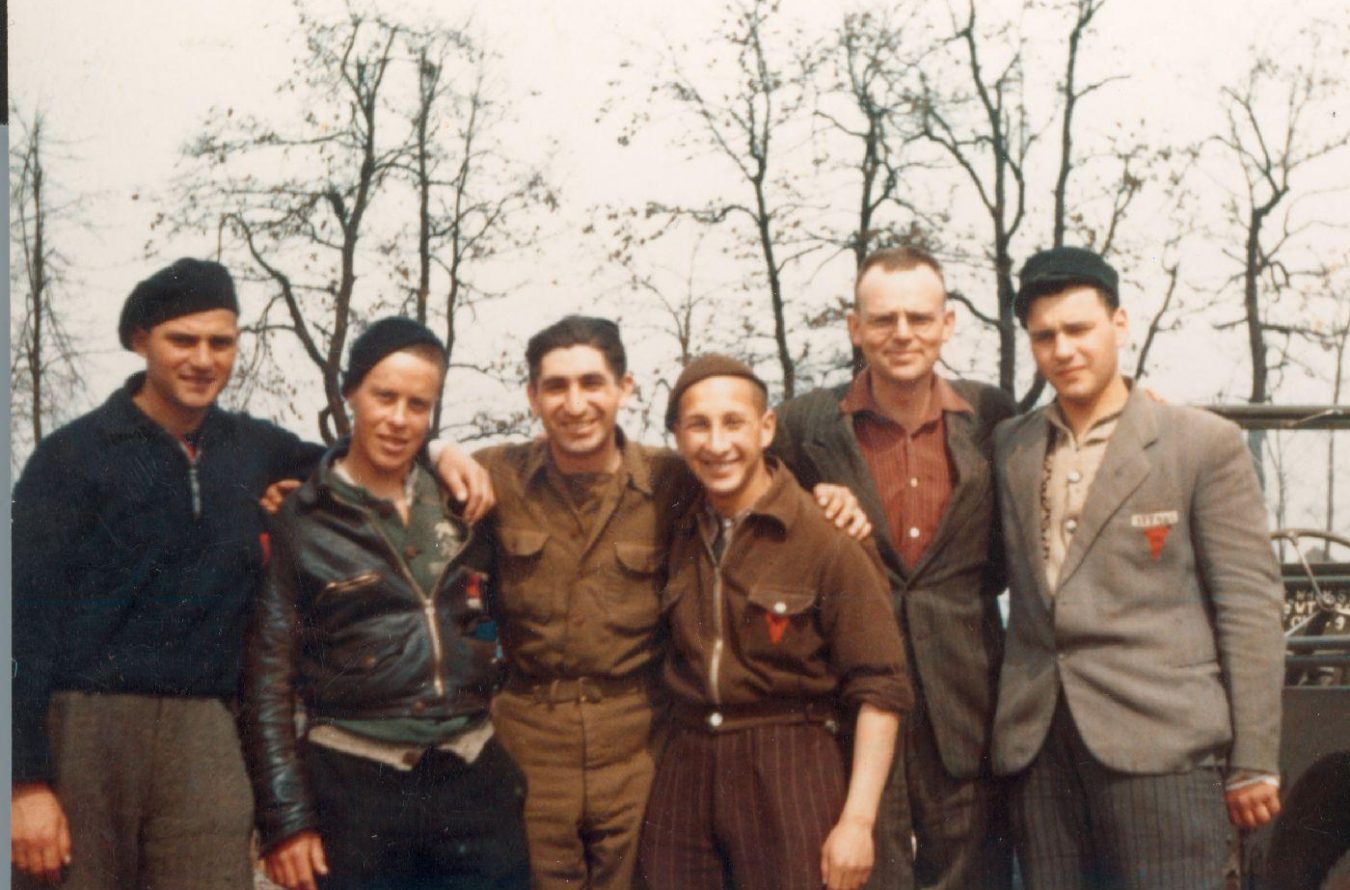 On the 27th of January every year, International Holocaust Day is marked over the whole country. The day contributes to raising awareness of the Nazi’s extermination policy and providing the opportunity to discuss and reflect on how and why crimes of this magnitude could happen.

On the 27th of January 1945, the prisoners in the concentration and extermination camps Auschwitz-Birkenau were liberated by Soviet soldiers. This date then started being marked in several countries. It was first marked in Norway in 2002. In November 2005, the United Nations General Assembly declared that January 27thwould be International Day of Commemoration in memory of the victims of the Holocaust.

In Trondheim, the day will be marked by two interesting lectures. Aftenposten editor Harald Stanghelle will talk about the new antisemitism through a Holocaust perspective and philosophy professor Arne Johan Vetlesen asks the question: What does “Auschwitz: Never Again” mean?

Join us on Saturday 27thJanuary at 13:00 in Rådhussalen, Trondheim Public Library.