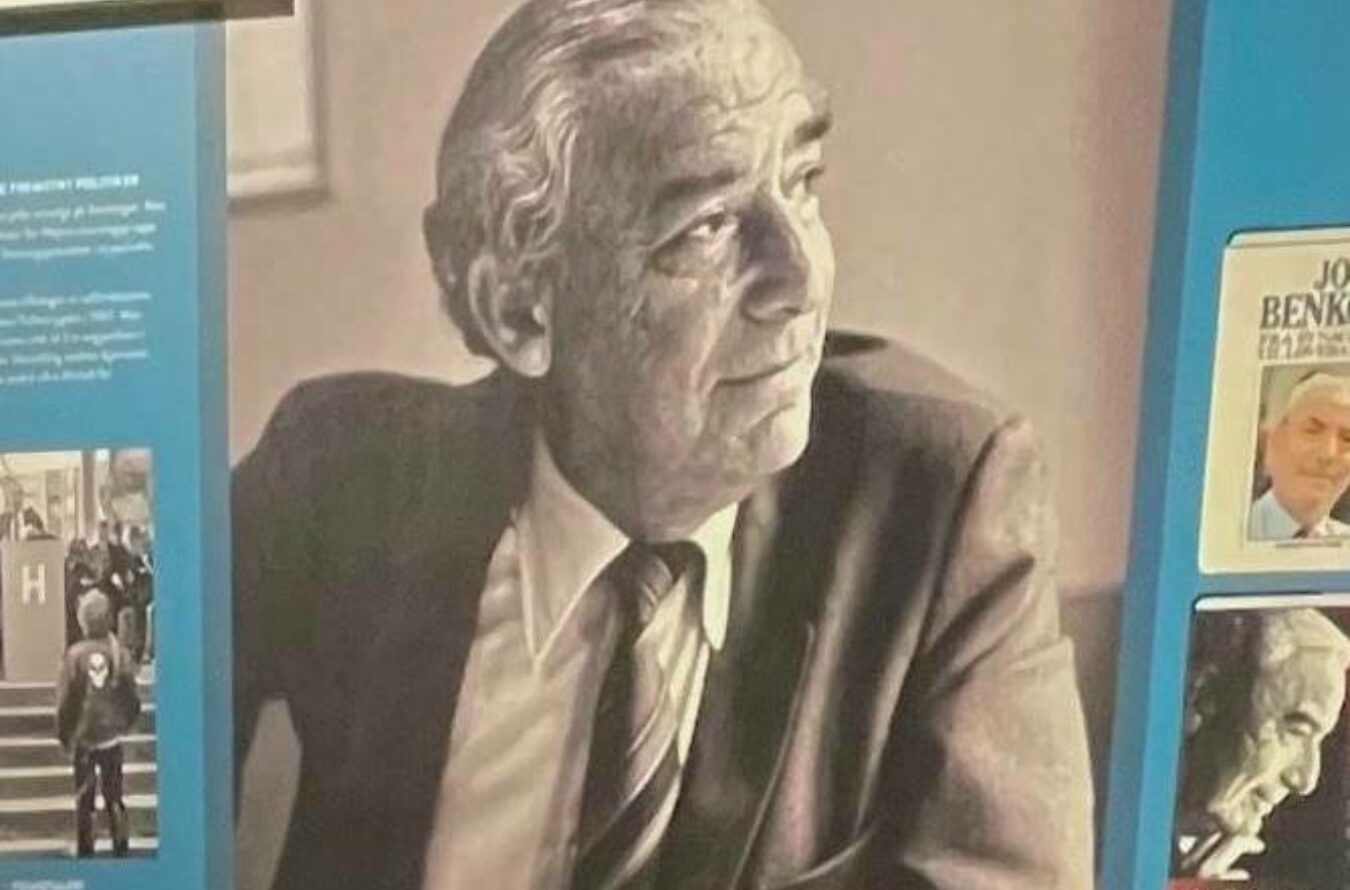 June 15, 2022 at 15.00, the exhibition Atelier Benkow opens in the Jewish Museum Trondheim. The exhibition is about the politician Jo Benkow and his family, who lived in several places in Norway, including Trondheim.

Jo Benkow came from a family of Jewish photographers. The family fled from the then Tsarist Russia to Sweden and later went to Norway. In this photo exhibition we tell their dramatic story. It is about courage and perseverance, but also about great losses. The exhibition is based on the photographers' own professional and private photos.

With photos from many different archives, we get to join a journey and follow the Benkow photographers over a period of 85 years: from the early 1880s to 1965. In Grodno in Russia, in several Swedish cities and in Kristiansund, Oslo, Trondheim , Moss and Bærum they portrayed the population. Here is a selection from many thousands of commissioned photos, with emphasis on photos from Jewish Norway.

Very many photos disappeared and were destroyed during the occupation and the Holocaust.

Britt Ormaasen, at the Jewish Museum Oslo is behind the exhibition. At the opening, Britt will talk about how she has collected the material and about Jo Benkow's family history. The exhibition will run until 15 October 2022. 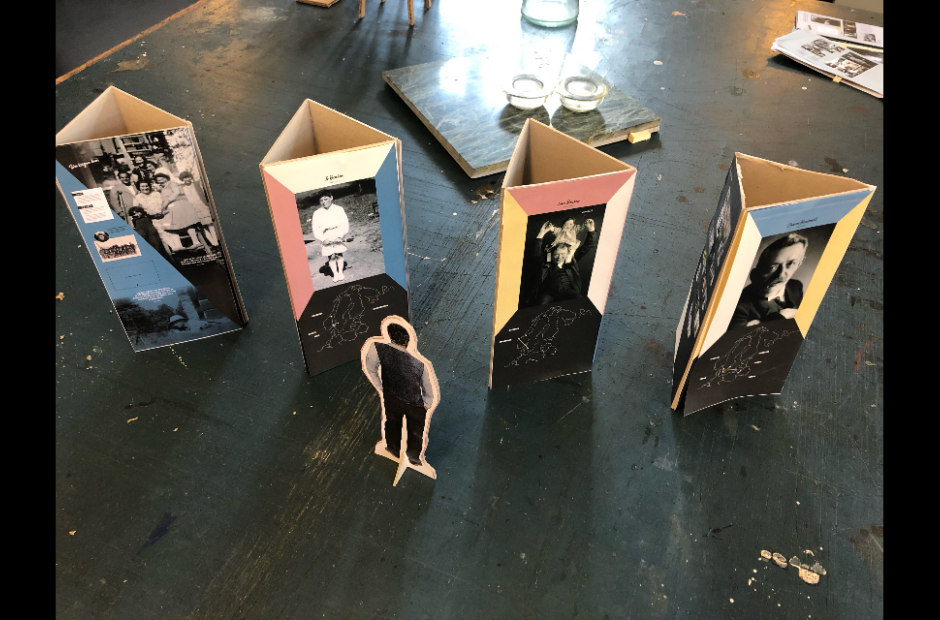