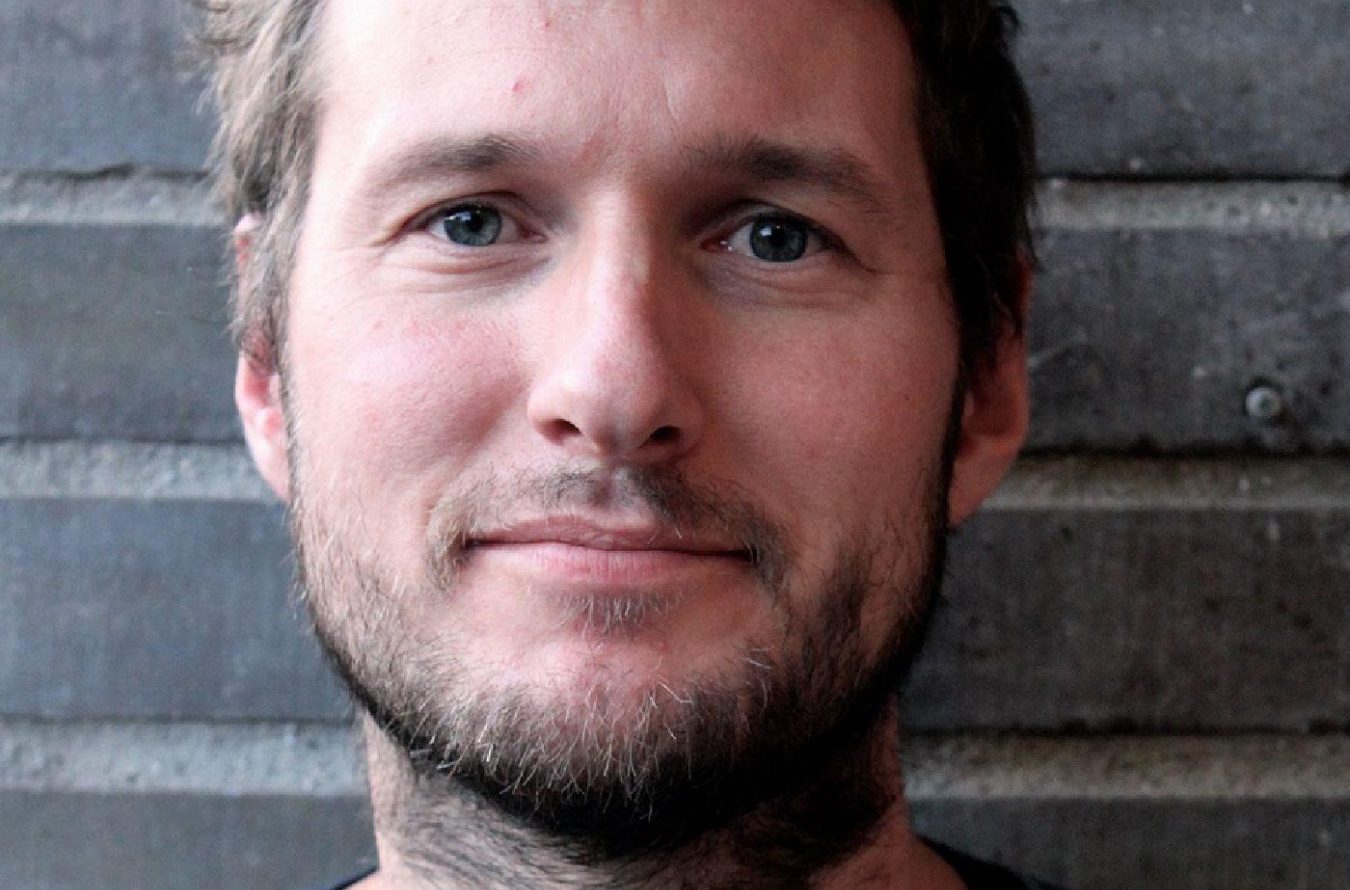 Where does Holocaust denial happen nowadays, and how does it manifest itself?

The lecture puts a spotlight on Holocaust denial in Norway after the war, with the NS veteran environment as a main focus.
Just a few years after the end of the Second World War, people in this environment started denying that the National Socialist party’s genocide of the European Jews had taken place. The denial was linked to a wider conspiratorial and antisemitic world view, with the idea of “Jewish power” at its centre. At the same time, this functioned as a defence strategy which aimed to justify the previous NS members’ actions in a society where National Socialism was laden with taboo.

Holocaust denial is still widespread in extreme political environments. Kjetil Braut Simonsen will therefore also draw comparisons with our own time. Which similarities and differences are there between today’s denial and the denial during the first ten years after 1945? Do the same arguments and themes remain?

Kjetil Braut Simonsen is a historian and works as a researcher at Jewish Museum Oslo. In 2016, he submitted his doctoral thesis “Nazification, collaboration, resistance – an analysis of the Ministry for Justice and Public Security and the Ministry of Provisioning and Reconstruction (the Ministry of Trade and Industry), 25th September 2940 – 8th May 1945”. The lecture is based on his article “Holocaust denial in Folk og land (8th May) 1948 – 1975. A discourse takes shape”, which is coming out in Historisk tidsskrift in March 2019.